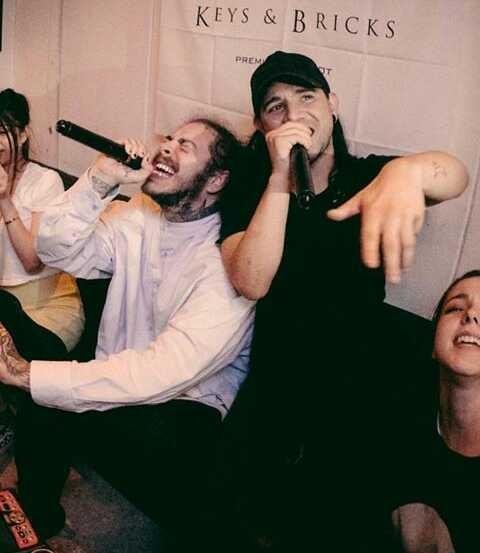 Post Malone released “Motley Crew” in July. He is known for his introspective songwriting and variegated vocal styles on his music. He first attained recognition in 2015 following the release of his debut single “White Iverson”.

Sonny Moore found club and mainstream stardom beginning in 2008, when he swapped his gig as post-hardcore frontman for From First to Last and created the dancefloor-oriented project, Skrillex. He initially used the name for live DJ sets, but in 2009 the project moved into the studio with Skrillex remixing the likes of Lady Gaga and Snoop Dogg.

Malone subsequently signed a recording contract with Republic Records. His stage name is derived from his last name and from a rap name generator.

Tory Lanez – We Outside

Headie One – Beggars Can’t Be Choosers