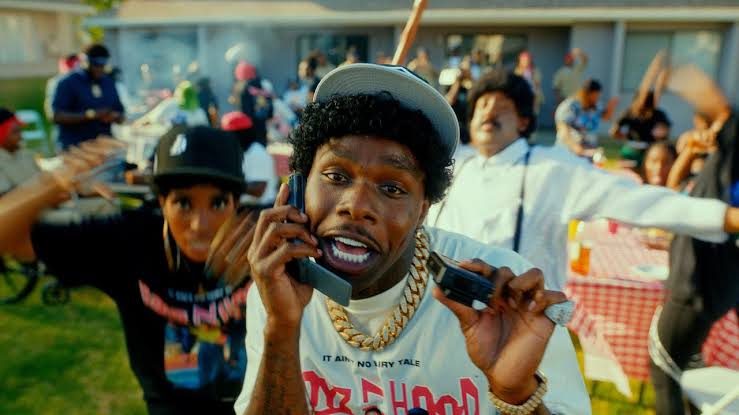 American rapper, Jonathan Lyndale Kirk, known professionally as DaBaby is not letting controversy around him affect his music release schedule as he continues to drop new material.

Over the summer, the rapper got dropped by various festivals from their lineups but he apologised on stage at Summer Jam for the homophobic comments he made at Rolling Loud Miami in July, one of the only festivals to keep him on the bill.

After dropping a song with Lil Wayne last month, DaBaby returns today with a new one called ‘Yeah Btch’ where he is joined by rising Louisiana rapper Kayykilo who is signed with his Billion Dollar Baby Ent. imprint. She has also received a co-sign from 50 Cent. Watch the video for ‘Yeah Btch’ directed by DaBaby below.

Anything Was Better Lyrics The Interrupters