G-Eazy – These Things Happen Too (Album) 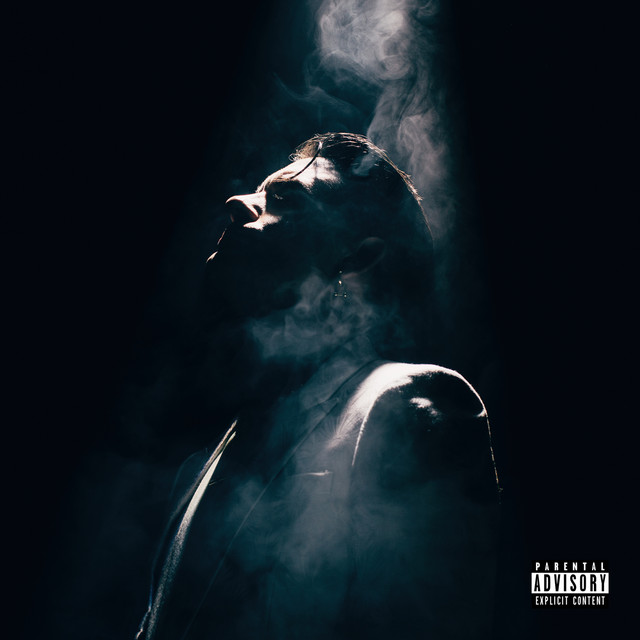 Today, the bay area rapper has officially announced the release date for his album: September 24th. Taking the help of a video trailer, the multi Platinum rapper announces write at the end of the clip that These Things Happen Too is ready to drop at the end of this month.

Along with the announcement, he has also so released a new song titled just that: ‘The Announcement’ which sounds like a sort of intro to the album, serving as a sequel to his platinum selling 2014 LP, These Things Happen. In case you missed it.

G-Eazy first major-label album, These Things Happen, was released on June 23, 2014, and peaked at number 3 on the US Billboard 200. His second studio album, When It’s Dark Out, was released on December 4, 2015.

He has also had a number of high profile features on songs by some of the world’s biggest established and rising artists including Britney Spears, Post Malone, Marc E. Bassy, and Grace. Though his roots are in California, G-Eazy went to school at Loyola University (New Orleans) to take classes in the music industry studies program. After school, he progressed his career by opening for big artists such as Drake, Snoop Dogg, Lil Wayne, and eventually have headlining tours of his own.

DC The Don – HATE IT OR LOVE IT

Krayzie Bone – Not On My Level

Summer Nights Lyrics Lauv | All 4 Nothing